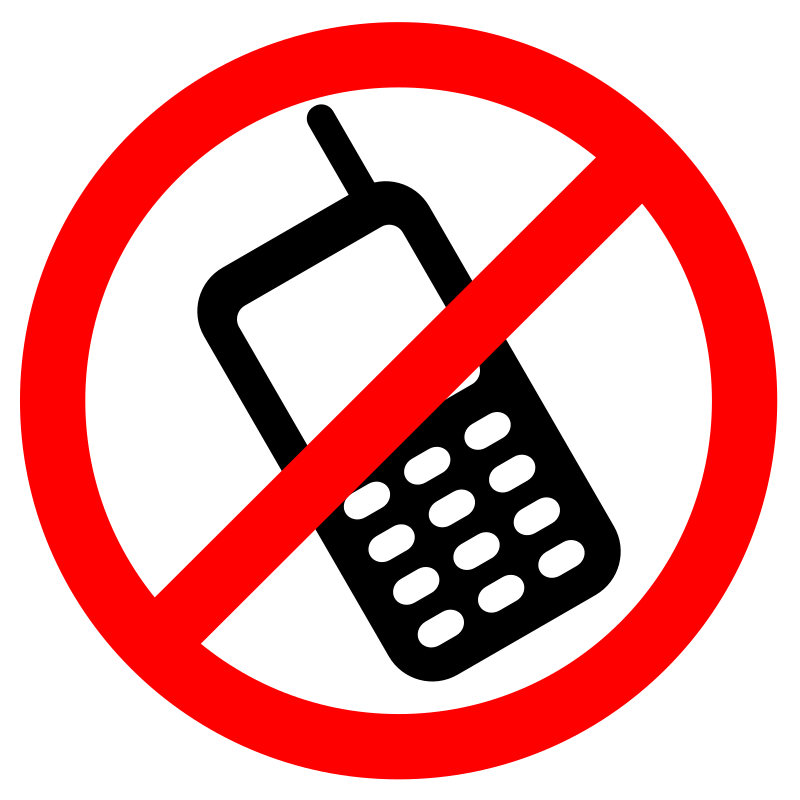 Over the past years, the school has been battling students using phones and other audiovisual devices.  Now a new issue has arisen in the form of smart watches.  The school administrators have punished some users of the watch, but ignored others.  In the code of conduct the Audio Visual Devices section prohibits audiovisual devices such as radios, CD players, tape players, paging devices/cellular devices, IPODs – MP3 players, televisions and bullhorns.  If students violate these rules punishments can be progressive until they reach suspensions.  The policy needs revised to allow students and the school to keep up with emerging technology and to fully utilize its benefits.

Smartwatches, when used correctly, can be great asset to a student’s health.  Nearly all smartwatches track steps taken while running and walking as well as how many stairs  climbed.  The watches also will calculate calories burned as well as the distance of the steps.  In a country and time where physical fitness is important, this information can be extremely useful.  If the school lifted the bans on most audiovisual devices it is very likely the most students would see increases in grades from the benefits.  The school has recently noted the health benefits of these watches and is now giving away a FitBit.  Earlier models of the FitBit simply tracked steps and sent them to a phone, but the models currently also read texts and emails.  If the school is willing to give away such a thing, then there should be no issues with the other watches that do exactly the same things.

A new phone, directly from the supplier, can cost $850.  Students and their parents spend so much money just to have a school  say the phone must be locked up for six hours a day.  In Pennsylvania, the school year is a minimum of 180 days.  What this means is that for 1,080 hours, or 45 days worth of time, a expensive device is kept locked up.   Phi Tran of Adweek wrote an article about used phones that said the lifespan of the average phone is 18 months or about 540 days.   That means that 16%, or 90 days, of a phone’s lifespan is wasted sitting in a locker.  Meaning if a student payed a constant rate on a new phone after the 18 month lifespan a student payed $136 to watch a phone sit in a locker.

Next when it comes to the IPODs and tape players the positives need to be looked at.  An article written by  Arielle S. Dolegui shows how music can actually improve learning in some people.  When properly used all technology can be used to enhance school not cause harm.  By the policy the school also prohibits the carrying of devices during the school day.

The school is slowly accepting technology with programs such as The Academy.  The school needs to look at the good in technology and embrace it instead of removing it without even thinking about how beneficial it is.  By the school’s definition of a paging/cellular device, the watches do not violate any rules since all of them can have the texting and email messages disabled.  Instead of preventing the technology it should be added into the learning experience.