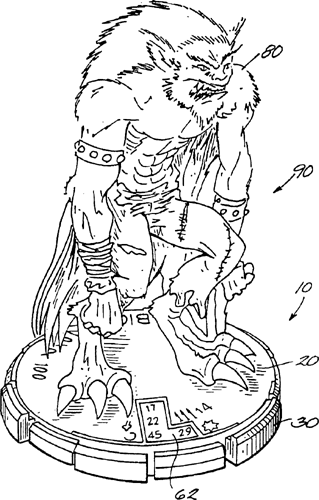 in courtesy of commons

Heroclix online is a virtual board game of the game Heroclix.

This game is a great online version of Heroclix.  In this game the player must strategize the game, pick the correct clix, and have different powers that each clix has.

To start, this game is all about strategy.  The player needs to know what his plan is for the game.  There must be some kind of idea for the team.  Recently, I played a game with a lot of people that can attack from range for a lot of damage or attack multiple times.  There are many different teams the player can make based on different things.  Some teams are made to attack and then leave again.  The player wants to make a team with the same interests, such as attacking from far or attacking with a lot of damage.  I find more success in keeping the teams alike.

This game is really fun and I give it a 4 out of 5 stars.  I love this game and it is definitely worth trying.  With any computer game there will be glitches, so this game may have some problems but nothing major.