Teenagers need to stay alive and not drink and drive

Drinking and driving among teenagers is a major issue. 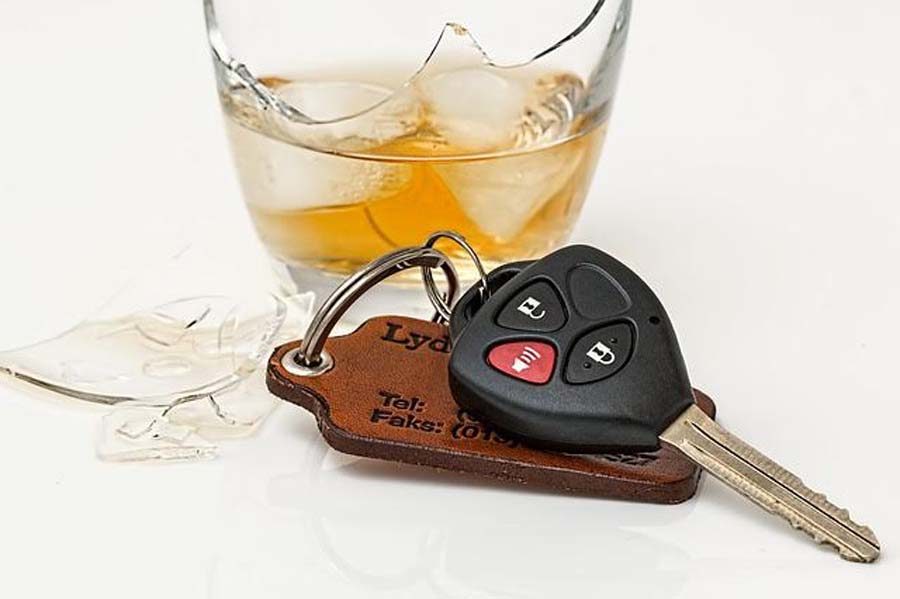 You’re at a party and you see someone intoxicated getting ready to drive. How would you handle the situation? According to CDC Vital Signs, one in 10 teens in high school drive under the influence. Drinking and driving is a major threat among teenagers.

After all of the assemblies about drinking and driving in school and all the situations that have happened in the past, one would think  teens would get the clue that driving tipsy will end in horrific consequences. Come on people, do you really think getting into a car after having two or more drinks is a good idea? I know personally after watching assemblies in school about driving drunk, I am so fearful that I tell myself I will never want to drink when I am older. Other teenagers must not be impacted the same way as I was and am.

Not drinking and driving is one of the most easiest ways death can be prevented. Teenagers should not be drinking regardless if they are going into a vehicle or not. However, if teenagers do decide to drink just choose to not drive afterwards. Is it really that hard? Study shows that 60% of all teen deaths from car accidents involved alcohol. So if one would not drive under the influence a lot of car accidents would be prevented leading to fewer deaths.

Not only is driving under the influence risky for the driver, but also for the cars surrounding the drunken person’s car. One time I remember being in the car and a vehicle in front of me was swerving his car all over the road. I soon inferred that the person driving was drunk and sudden fear rushed through my veins. That incident could have ended very badly like it has had in many situations throughout the world. Selfish is for sure what I would characterize a teenager who would drive drunk. Teenagers need to realize that their decision is not only impacting their lives but the people around them are being impacted as well.

Teenagers need to start thinking about the consequences of their actions. This whole situation could be prevented if young adolescents would think about the end results of driving a car drunk. A great idea would be to think before one does. Young adolescents need to eat breath and sleep by that saying. So teenagers, please start listening to the million times you are told to not drink and drive. It will make your life a whole lot easier , or possibly save it