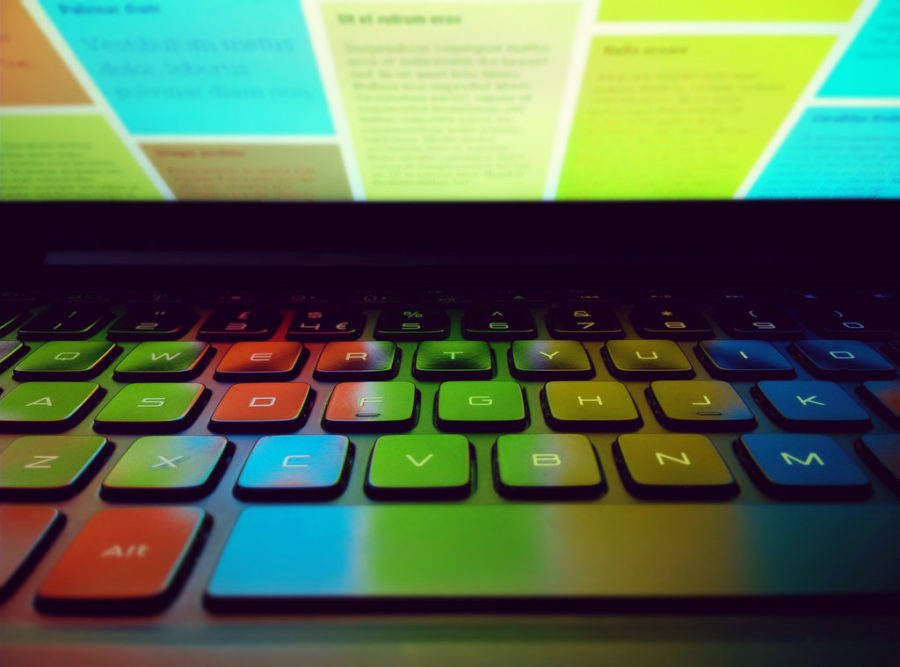 Chromebooks supply students with technology to get their work done throughout the school day and at home. The Chromebook uses a cloud based web filtering called “ Securly “.

Securly places an abundance of limitations on the students access to websites and browsers on school and home technology. These limitations are so ludicrous they almost make the technology useless.

This web filtering is advertised to deploy in minutes, to work at home, to detect bullying and to allow one’s parents to view reports. It audits Facebook, Twitter, Google+, and almost any social media site. It employs algorithms to flag activity on the Chromebook that could be indicative of self harm or bullying. In multiple situations throughout the day students need to view various websites to search for information. With this web filter, half of that process is unable to be accessed to students.

Teacher admins can allow students to temporarily or permanently enter individual sites that aren’t viewable on Securly. When a student tries to enter an illegal website without the permission, a pop up blocker from Securly is shown on the Chromebook screen. If a student was to click the button shown “TEMPORARILY ALLOW ACCESS” the student would be booted out of the access page.

There seems to be a loophole affecting the Altoona sites and Securly’s accessed sites. There is no was to allow access onto a website even though Securly’s website shows it is possible.

“We proactively turn on safety modes for the most commonly used 21st century classroom tools,” Securly said. Youtube for Chromebooks is given as much access as Youtube for Kids which isn’t much.

Chromebooks equipped with Securly do prevent almost any possible problem that could affect students. They have blockers to stop all social media. They uses new cutting edge technology to find algorithms in detecting any self harm or bullying.

To solve this problem the Altoona administration has two options. They can either choose a new website filtering system or drop all filters. Dropping the filter would give students responsibility. It will show them they can make their own choices. If they choose the wrong one by searching something they shouldn’t, it will come back to bite them.