In a Country World; It’s all about country music, upcoming concerts, and artists of the week. 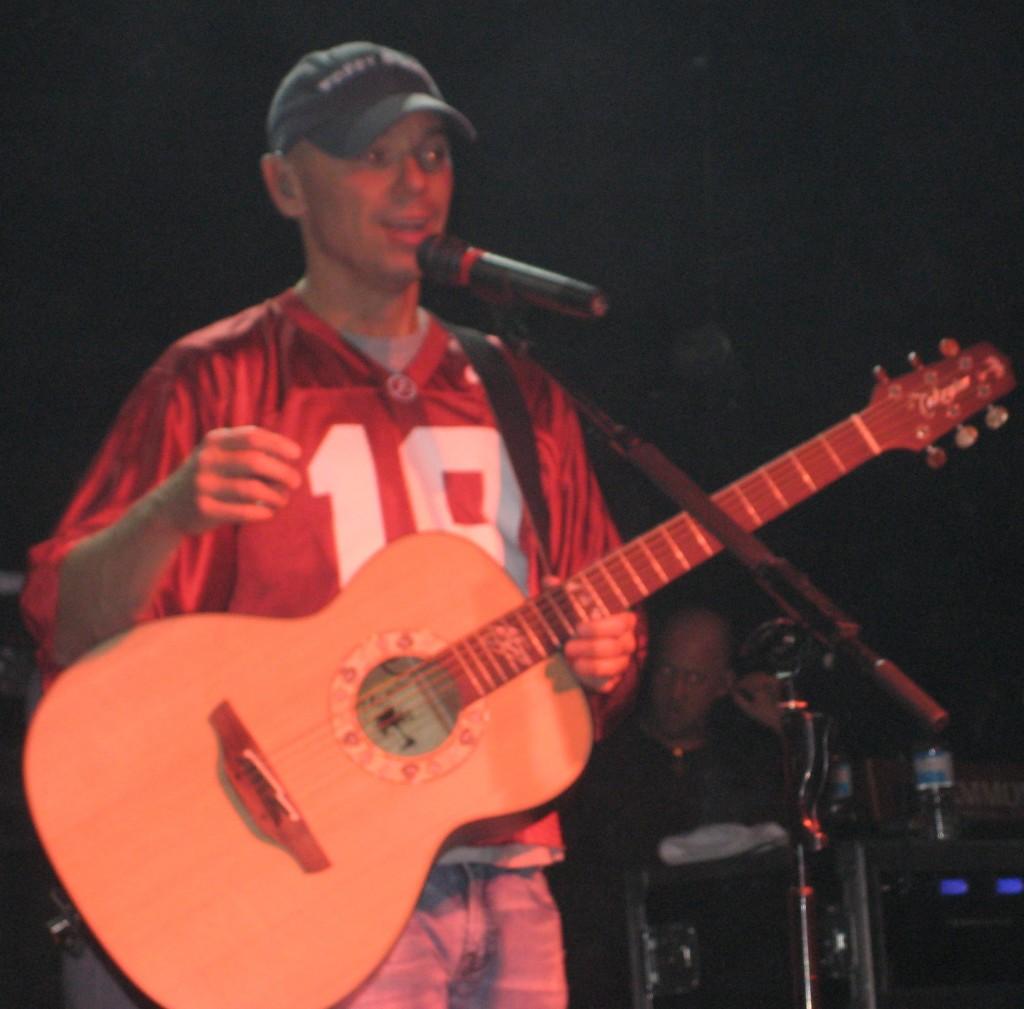 Artists of the week:

Summary of the top two below:

One of my favorite songs by Kenny Chesney is “There Goes My Life.” It is a very good song. He tells a story in this song. If you look the song up listen to the lyrics, and you will hear a story. He expresses his feelings in a lot of his songs. He has 15 albums, and all of them I enjoy his music. He never gives up, and that’s what is good to see in an artist.

Facts about the above Artists:

Chesney’s so in love with grilled cheese he wrote a ballad just to express his feelings. http://kicks105.com/5-things-about-kenny-chesney-that-might-surprise-you/

A little known fact about country singer Martina McBride is that she created a rock band named the “Penetrators” in 1984. http://voices.yahoo.com/little-known-facts-country-singer-martina-mcbride-520157.html?cat=2