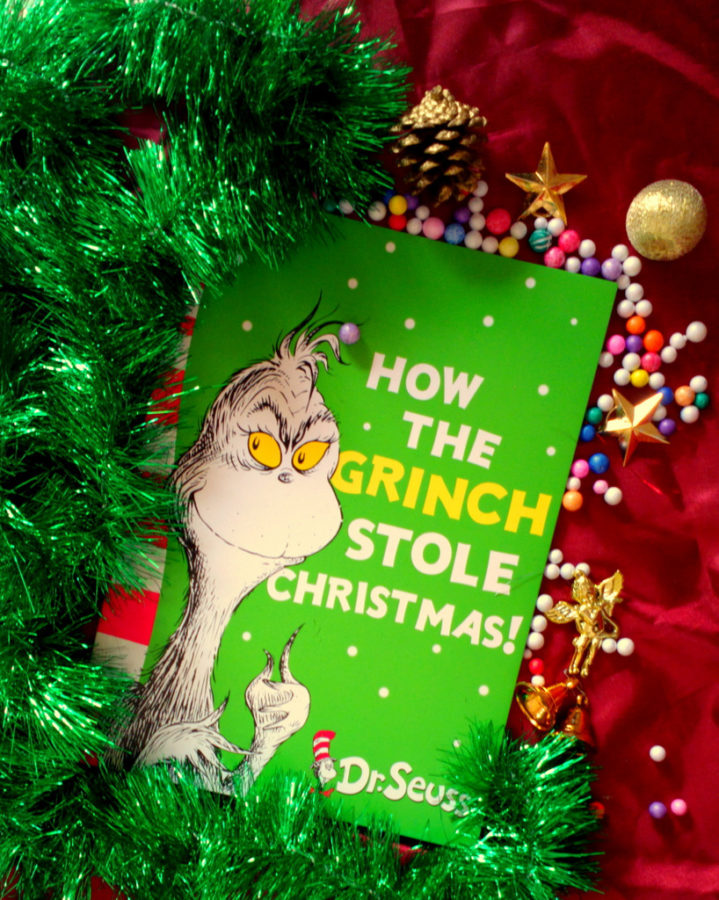 The movie How the Grinch Stole Christmas is the best Christmas movie ever created.  It is such a brilliant film for the holidays.  The movie is child friendly and is very humorous.  Most Christmas movies are love stories and in the end everyone is happy and their life changed because they now have the love of their life. Sooo boring!  They are all the same!  This movie is not a love story, I know it is heart breaking. How will anyone survive without another movie that is just like all of the others?

The Grinch is such a great movie because it shows a child that grew up differently from everyone else and ended up living alone in the mountains.  Well sort of alone, he had a dog named Max.  Everyone was scared of the Grinch because he did not like Christmas, and they thought he was gross.  Everyone except one little girl named Cindy Lou Hoo; she thought that Grinch was truly nice and that he was just judged too much.  She invited him to the Who’s traditional Christmas festivities, but he shut her down.  The Grinch eventually showed up and destroyed everything.  That night he came up with a plan to take the Who’s Christmas.  That’s right, he took all of their decorations food and presents.  After the Grinch realized the Who’s did not care too much that they did not have Christmas, he gave their stuff back because he felt bad.

Many may say that this movie is not good because it is not traditional and too creepy for Christmas.  Well they are wrong because movies do not have to be “traditional” for them to be good.  The fact that it is not a traditional Christmas movie makes it unique and even better.  Not everyone wants to sit and watch movies over and over that have the same story line.  Those who do like those boring, over played movies can watch them, no big deal.  But for the people who don’t want to watch love stories all day can watch How the Grinch Stole Christmas.   The movie was released in the year 2000 and has been a hit every since!