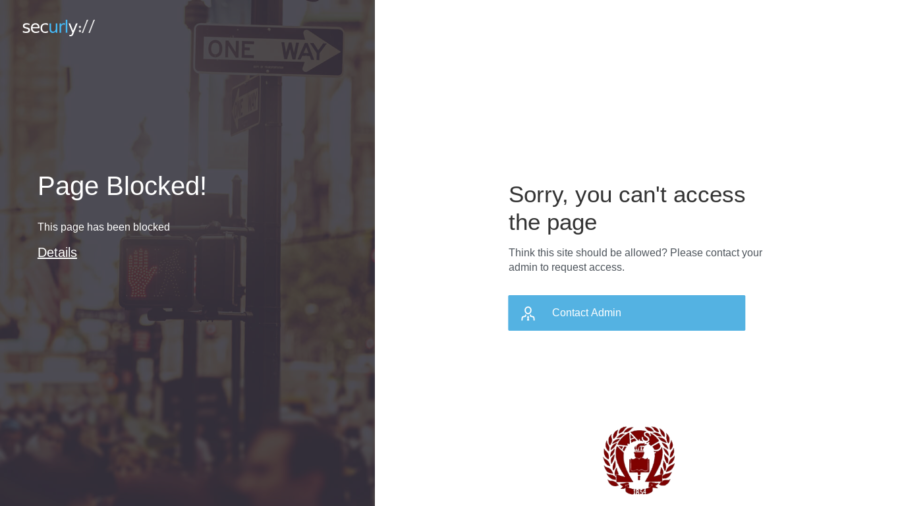 One of students’ favorite past times during school is playing games on the Chromebooks. However, the game library is very limited because the school blocks inappropriate games. This makes perfect sense, as the Chromebooks are not meant for games, they are meant for studying and schoolwork. However, when Securly blocks the game sites, it also blocks educational sites which hampers learning.

The school uses two main blockers, Securly and Wired Meraki. Meraki seems like a better choice, as students can submit a request to unblock a certain site. While Securly also has a submit unblock request, it is simply just for a single student instead of the whole algorithm. It is also a less common blocker, so students have a harder time getting past it.

One way to fix this error is to change the algorithm with Securly. This will effectively block most unwanted sites while still allowing the school to use it.  Another option, since changing the algorithm is Securly’s thing, simply stop using it.

Wired Meraki, the other blocker that the school uses, has a completely different algorithm than that of Securly.

Using Meraki, the school can block the sites that it needs to (i.e. black market sites, pornography sites, etc.) whilst not blocking the needed sites for education. For example, when Securly blocks sites such as Spotify, which is completely harmless, it uses the same reasoning to justify blocking other sites that are educational. It is crippling to education for this school as a whole.   Meraki is simply a better choice for the school.