FLY AWAY TO NEVERLAND! 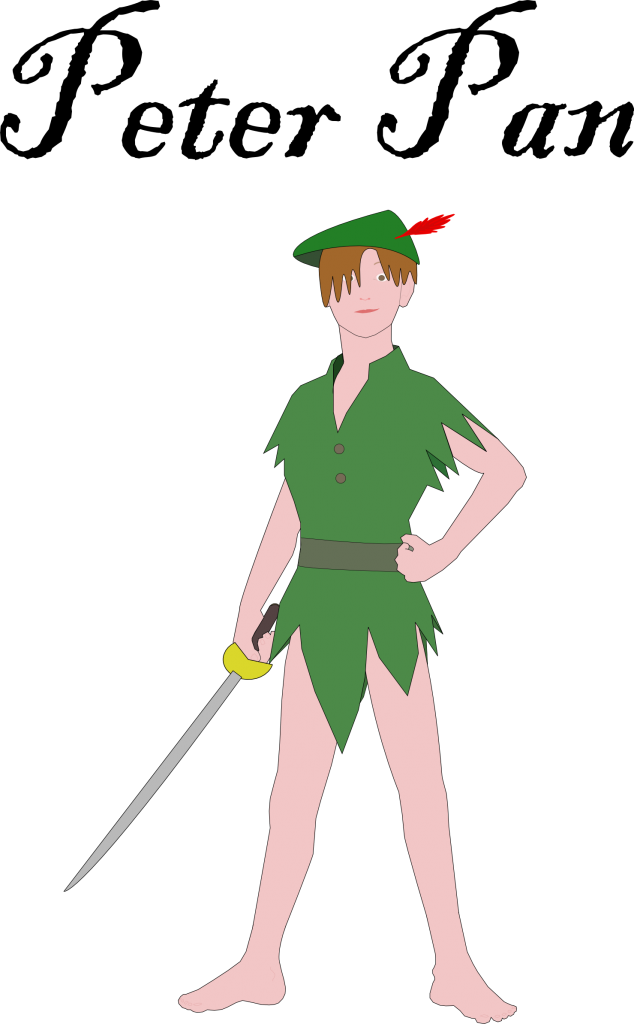 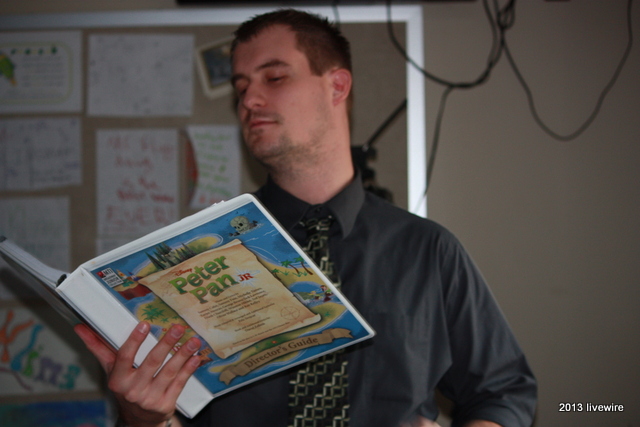 Emotions run high as students prepare for Disney’s Peter Pan: the musical.  The play will premiere in March of 2014.

About 120 students tried out, 90 girls and 30 boys. Peter Pan, Wendy, Michael and John are the main characters.

“I am auditioning for Wendy because I think it’d be cool to fly, and she is the leading lady so,” Rachel Borst said.

Some students had their heart set on one character, but others had a wider range of choices.

Drama adviser Jonathan Klingeman is bringing in ZFX effects, a flying crew from Nevada, to help. The main/leading characters such as Wendy, Peter Pan, Michael, John and Mr. Darling will be flying on stage.

“I think it’s pretty cool because it’s going to enhance how the play looks and feels to the audience,” Brady McCarthy said.

“I think it’s a really good opportunity to show what we can do and what we’re capable of,” Borst said.

“Sometimes and I think the only way to get over stage fright, in my personal  opinion, is to have fun. Some people get stage fright very easily.  I would try and laugh while you audition for it, like before you go on, get all your giggles out. Yeah, just have fun with it and stuff. Mr. Klingeman is a nice person, if you laugh on stage, he’ll understand what you’re doing,” Carper said.

The other parts are spread out among fairies, ensembles, pirates and mermaids. The informational meeting is Thursday, Dec. 19, 2013.  Don’t miss it!