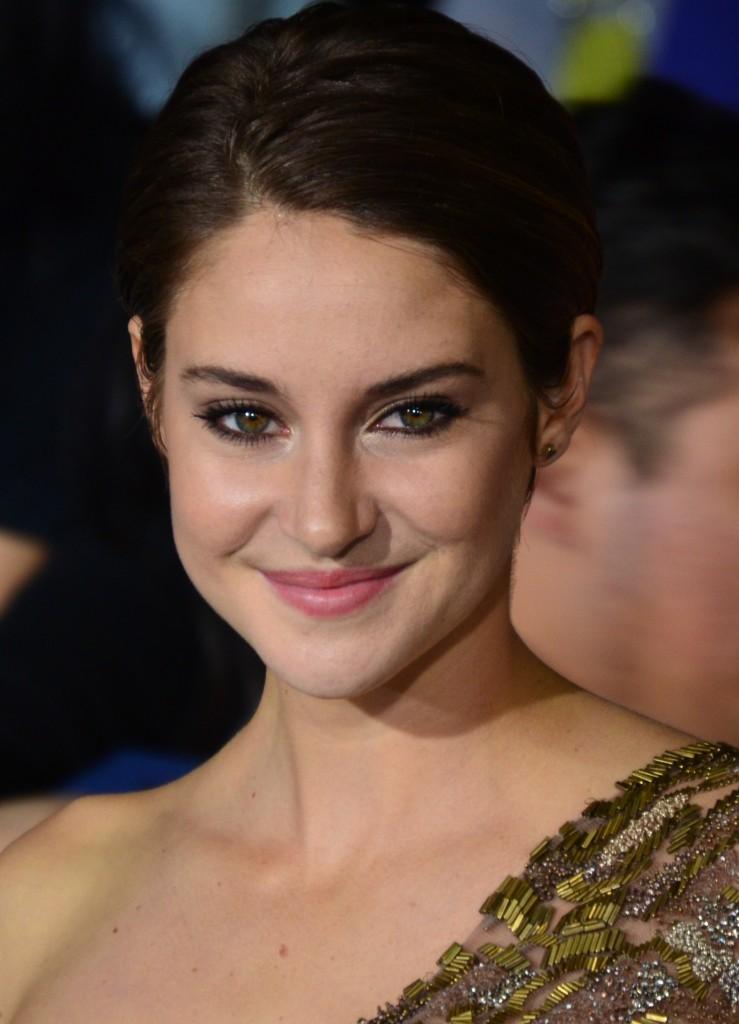 Shailene Woodley at the Los Angeles premiere of Divergent in March, 2014. Photo courtesy of http://en.wikipedia.org/wiki/Shailene_Woodley

“I think the most important thing in life is self-love, because if you don’t have self-love, and respect for everything about your own body, your own soul, your own capsule, then how can you have an authentic relationship with anyone else?”

This quote was chosen this week to show that self confidence is important. Without self confidence there is no way anyone could allow another person to love them. It is important to love yourself because only then can one love another. Everybody has something that they want to change about themselves but everyone should accept their flaws and learn to love them. Imperfections make us who we are. Shailene Woodley, a rising star, had to learn to love herself. Imagine all the hate that she receives from the millions of people who watch her shows and movies. Woodley realized that their opinions should not make her hate herself but love herself despite the flaws society points out.