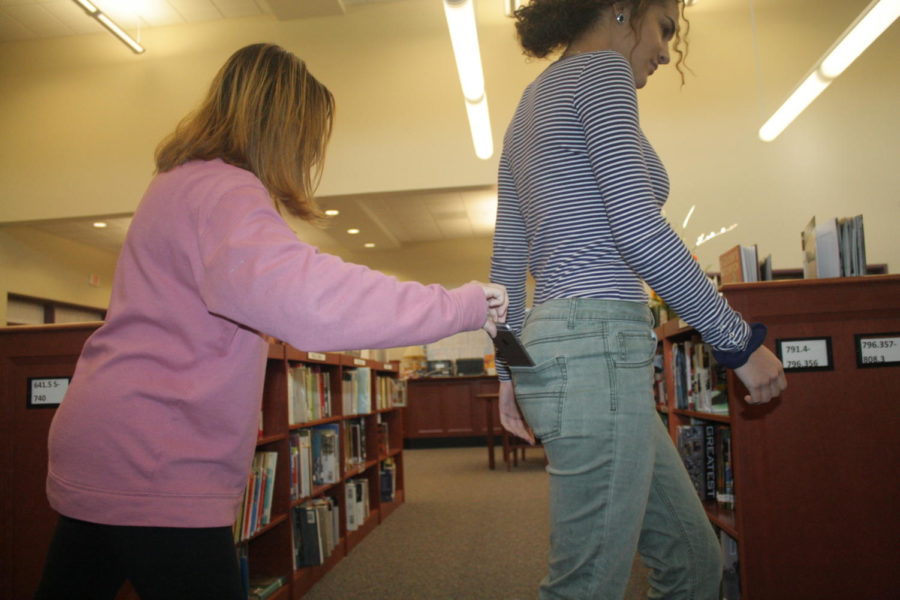 What’s on my mind

This blog will be what’s on my mind every week.

What’s on my mind today? As I’m sitting in my fourth period, I’m debating on what my blog will be on. I chose to share with everyone what’s on my mind.

Today, as I looked around the school in all my classrooms, I wondered why everyone is categorized. What makes this girl different than this girl? The fact that she doesn’t have as much money? The fact that she’s not as pretty? Or the fact that she lives differently? Nothing should separate our world. This frustrates me so much. This has always been a problem in society. We freaking separate people because they’re different colors. Like what the heck are we doing?

People just suck.  They don’t know how to treat people. Especially people who have everything handed to them. Millennials are so spoiled. It’s actually annoying. Over half of our school’s population are what I like to call, preps. A prep to me is someone who believes they are better than everyone else, and they can treat whoever they want however they want. This is not fair and it is not the way to live. When preps get money, they don’t work for it, like everyone else. They are very ungrateful and are so spoiled that they think they need anything and everything expensive.

Oh my god, the one thing that bothers me the most is when people don’t have manners. Please, thank you, excuse me, sorry, how are you doing. These are all words that nobody in this generation knows. I have held doors for people, picked up dropped books/papers, helped and even bought people something without any sort of thank you or acknowledgement. What the actual heck are kids doing? And I HATE when kids disrespect adults, parents or teachers. These people are giving a lot up for your benefit and you want to repay them by what? Yelling at them? Disobeying them? You should be worshiping them for all they do, in total honesty. You should never disrespect someone who’s there for you, helps you or guides you.

It’s really not hard to be a nice human being. Don’t make fun of people, don’t hit anyone, help people, DON’T ASSUME AND THEN FIGHT SOMEONE IF YOU’VE ASSUMED WRONG!

If someone freaking blesses you when you sneeze, THANK THEM! I bless everyone, and I literally mean everyone. If I hear you sneeze from all the way down the hall, I will scream bless you to you. Everyone makes fun of how I say bless you though. I connect the words, so it sounds like bleshyou. But I think everyone gets what I’m trying to say. I don’t know, maybe I’m the only one bothered.

Mr. Shultz is one of the best teachers I’ve ever had. He always gives lectures and tells us things he’s learned in the army. It gets frustrating because he gets sooooo off topic, but I love hearing the stories. They’re all true. Everybody laughs as soon as he says, “in the army.”  He’s a good teacher. You kind of just take advice I guess. He seems to be bothered by kids today too. But I mean, are he and I wrong?

Kids don’t have morals. They think it’s fine to swear and say what they want by a teacher because they think they’re cool. They’re not cool. They’re actually really annoying. Nobody wants to hear you swear 15 times in the same sentence.

Well, that’s not all that’s on my mind, but I can’t write a whole book. So I’ll just end it here.