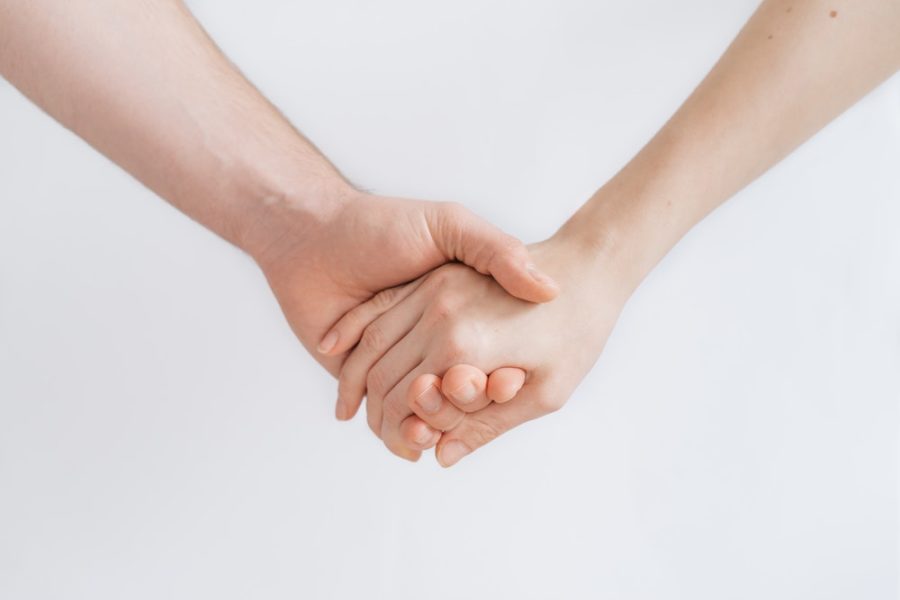 Students joined together as a unit and walkout to make a protest to gun violence and commemorate lives lost in Parkland.

The Parkland shooting caused several uproars in the country. There were walkouts, protests and new laws proposed. One of the more known walkouts was the walkout that took place on March 14 to commemorate all lives lost in the shooting. Although other schools chose to walk out, this school thought differently.

“I think that this was a better alternative. Why would we walk out of the school to take a stand for school shootings and just set ourselves up for failure?” ninth grader Eryka Moss said.

Moss did not plan on walking out for the fact of not wanting to be a sitting duck for possible shooters.

Moss had about four classes where students sent Irish Blessing’s to the victims, but she didn’t send any.

Irish blessings are a way for students and teachers to write to the victims who were traumatized by the shooting.

The walkout was to be a symbol of never running from guns again. It was also a way of commemorating the lives lost to the tragedy.

“ Yeah, I was thinking about participating in the walkout because the school was making it safer for the students so that we could go out and not be outside all around the school,” ninth grader, Josiah Banks said.

Banks did not end up participating in the walkout because he believed that it was unsafe after the video message sent around by head principal, Lori Mangan.

“ If I had the chance, I would send the survivors and the family members of the [deceased] kids letters of sorrow and stuff because this never should’ve happened,” Banks said.

Banks sent about four Irish blessings all from different classes throughout the week.

Carlona Brevard, a ninth grade student, was going to participate in the walkout but believed the school made a good point about the safety of students being compromised.

“I don’t really think that is was a good alternative because the walkout had a lot more value because you’re doing something to take a stand against violence. However, it was a very safe alternative, just not as sentimental,” Brevard said.