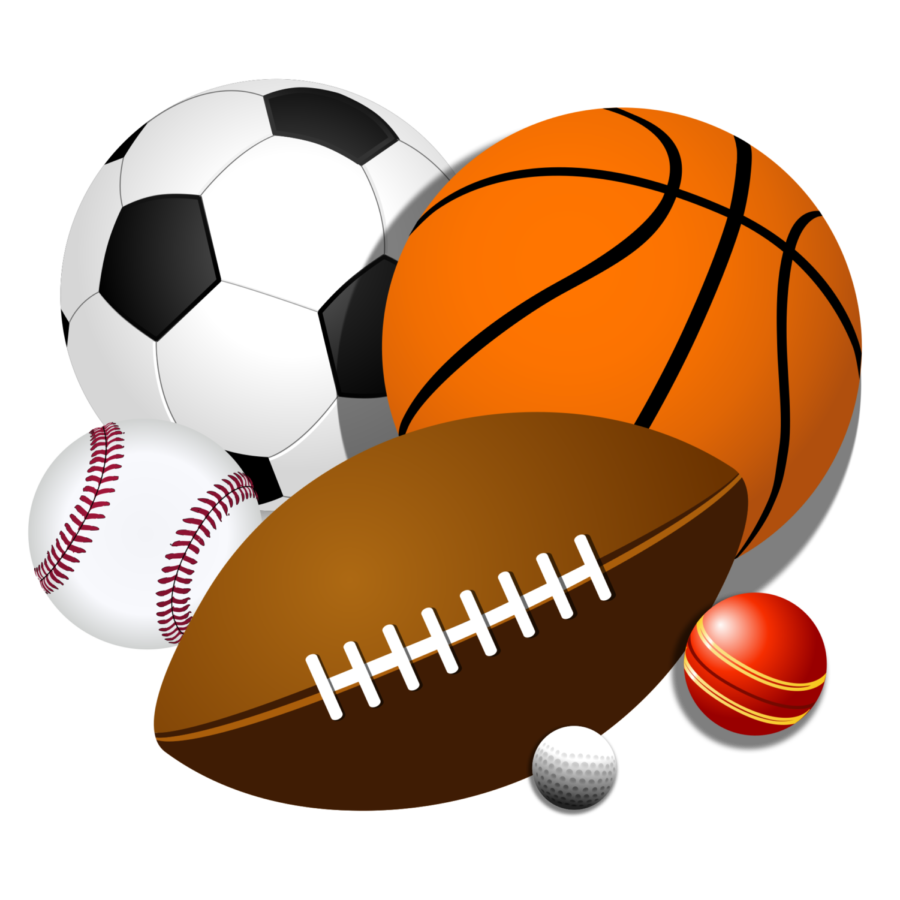 School year ends with recess days from May 24-31

The PBS program will be putting on their annual Recess Day from May 24-31. If anyone would like to go to recess day, they must pay 10 lion loot and can not be on probation or have more than five demerits.

”I am really excited for Recess Day because we actually get a break from the hard work we had to do all year,” Shank said.

Shank never really had any events similar to this in his elementary school.

“We never got to do anything rewarding in elementary school, so getting the chance to miss school make me so excited. I’m also very excited to play kickball outside,” Shank said.

Shank has been saving lion loot all year and is excited to finally use it for something fun.

Ninth grade student, Lea Lohsl, is grateful of the opportunity to spend the day with her friends and not go to class.

“When I go to Recess Day, I like to walk around with my friends and play games with them. I don’t really like participating in the actual sports because people get really competitive and it’s not fun anymore,” Lohsl said.

“I have like five lion loot so I probably won’t be going outside. It’s probably not enough for me to go outside, but I’m hoping that my teachers start to give out more lion loot until then,” Lohsl said.

McKenna Leonard, ninth grade student, will be going outside for recess day on May 31.

“I have gone outside for Recess Day every year, but I’m not sure I will be able to go out this year. Teachers haven’t been handing out lion loot and I only have like four. I don’t know what I am going to do,” ninth grader McKenna Leonard said.

Leonard went out to Recess Day last year and after paying her seven lion loot, she still had 25 left. This year, she’s not even sure if she’ll have enough to make it out.

“I play kickball and I walk mostly when I go outside. It gets really hot,  but when it does, I just go buy a drink. I hate that you have to buy it with your cash, but it’s still a good idea,” Leonard said.

Leonard limits herself to bringing $5 to spend at recess day each year.

“I will be circulating among the auditorium and the outside area where kids will be participating in Recess Day,” Koehle said.

Koehle was mostly unaware of students’ complaints against the lack of lion loot distribution.

“ I have not heard either way about lion loot distribution. I have heard neither students nor teacher comments; I was unaware [of the problem]. I thought students were given lion loot regularly,” Koehle said.

Koehle worked with other teachers to discuss a solution due to the incapability to use the IM field. An alternative movie was chosen as an option for students not wanting to participate in recess day.

“Students have a choice to participate in Recess Day or watch a movie. If they go outside, the list of activities include whiffleball, kickball, ultimate Frisbee, ultimate football, froccersbee, hula hoops, soccer, sit in bleachers or walk. There are refreshments like Gatorade, water and soda. There will also be snacks. Those participating can put lion loot in various baskets to win prizes,” Koehle said.